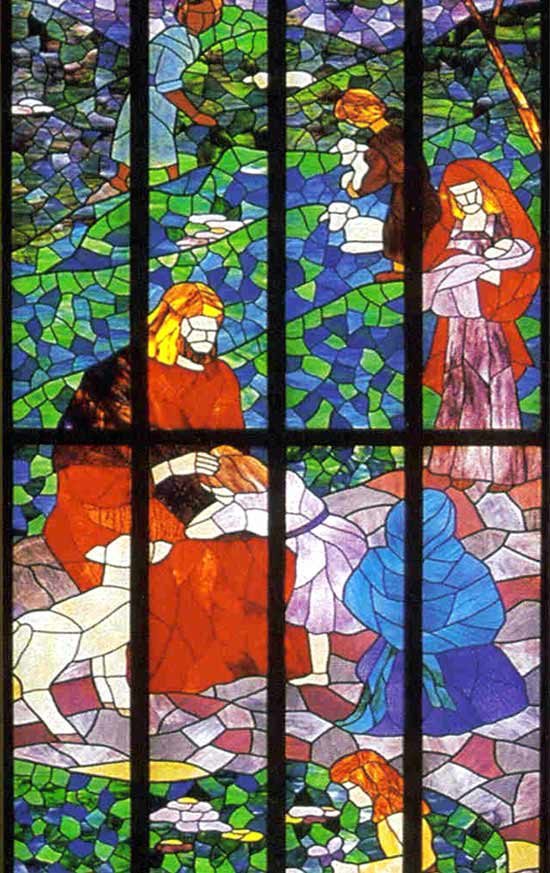 Anabaptists are Christians who emerged in Europe during the 1520’s. “Anabaptist” (literally “re-baptizer”) was a derogatory term applied to them by their opponents; they called themselves “brothers and sisters.” Mennonites are one branch of the Anabaptist tradition whose name derives from Menno Simons, an early Dutch leader.

Anabaptists from their origins until today have been in agreement on at least these three aspects of Christian baptism: